Vietnamese workers at Chinese factory in Serbia call for help 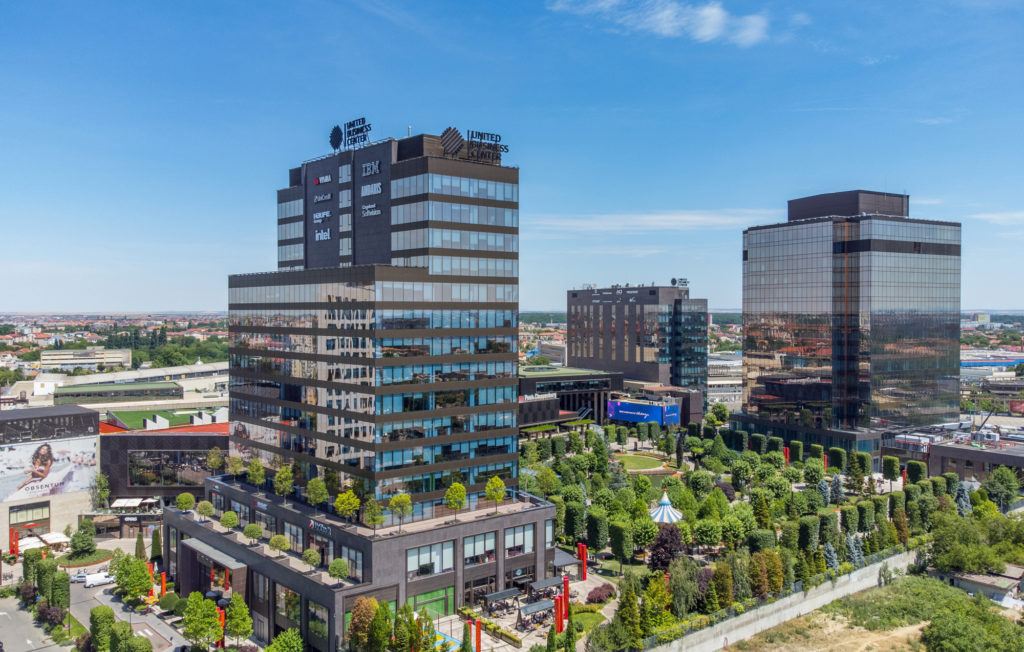 ZRENJANIN, Serbia (AP) – They shiver in barracks without heating, are hungry and have no money. They say their passports were taken by their Chinese employer and they are now stuck in a grim plain in Serbia without help from local authorities.

Vietnamese workers are helping to build the first Chinese car tire factory in Europe. The Associated Press visited the construction site in northern Serbia where some 500 workers live in harsh conditions as Chinese company Shandong Linglong Tire Co. sets up the huge factory.

The project, which Serbian and Chinese officials tout as a demonstration of the two countries’ “strategic partnership”, has already come under scrutiny by environmentalists for potentially dangerous pollution from tire production .

Now this has caught the attention of human rights groups in Serbia, who have warned that workers could be victims of human trafficking or even slavery.

“We are witnessing a violation of human rights because Vietnamese (workers) are working in appalling conditions,” Serbian activist Miso Zivanov of the non-governmental organization Zrenjaninska Akcija (Zrenjanin Action) told The Associated Press. in drab one-story warehouses where workers are alive.

â€œTheir passports and identity documents were taken by their Chinese employers,â€ he said. â€œThey have been here since May and they have only received one salary. They try to get back to Vietnam but first have to get their papers back.

Workers sleep on bunk beds without mattresses in barracks without heating or hot water. They told the AP they received no medical treatment even when they developed COVID-19-like symptoms, with their managers simply telling them to stay in their rooms.

Nguyen Van Tri, one of the workers, said nothing had been fulfilled in the employment contract he signed in Vietnam before embarking on the long journey to Serbia.

â€œSince we got here, nothing has been good,â€ he said. â€œEverything is different from the documents we signed in Vietnam. Life is bad, food, medicine, waterâ€¦ everything is bad.

Wearing sandals and shivering in the cold, he said around 100 of his colleagues who live in the same barracks went on strike to protest their plight and some of them were fired because of it.

Linglong did not respond to a call from the AP for comment, but denied to Serbian media that the company was responsible for the workers, attributing their situation to contractors and employment agencies in Vietnam. He said the company did not employ Vietnamese workers in the first place. He promised to return the documents he said were taken to stamp work and residence permits.

The company denied that Vietnamese workers live in poor conditions and said their monthly wages were paid according to the number of hours worked.

A populist-ruled Serbia is a key point for China’s expansion and investment policies in Europe, and Chinese companies have kept tight control over their plans amid reports that they are breaking anti-anti laws. pollution and labor regulations of the Balkan nation.

Chinese banks have provided billions of dollars in loans to Serbia to finance Chinese companies that build highways, railroads and factories and employ their own construction workers. This is not the first time that human rights groups have reported possible violations of workers’ rights, including those of Chinese miners at a copper mine in eastern Serbia.

After days of silence, Serbian officials spoke out against the “inhumane” conditions at the construction site, but quickly downplayed Chinese responsibility for the plight of the workers.

Serbian Prime Minister Ana Brnabic said she “would not rule out the attack on the Linglong factory” being organized “by those who oppose Chinese investments” in Serbia – referring to frequent criticism of the ‘The West that Chinese plans there are not transparent, are ecologically questionable. and are designed by Beijing to extend its political influence in Europe.

â€œAt first it was the environment. Now they have forgotten that and they have focused on the workers there. After tomorrow, there will be something else, â€she said.

Serbian President Aleksandar Vucic said on Friday that a Serbian labor inspector had been sent to the Linglong construction site, but was adamant about the expected outcome of the possible findings.

â€œWhat do they want? Do they want us to destroy a $ 900 million investment?â€ Vucic asked.